Not just any hosting solution would do for ClubFlyers.com, a company that prides itself on simplifying the process of going to print through the use of their propriety online design tools, custom eCommerce experience, and content management system. While this Miami based online printing pioneer made do with its long-standing hosting provider, RackSpace, CEO Mark Quetgles was feeling more like a number than a long-time, valued customer. With a long term contract renewal and associated pricing increases looming, he began to look for a better technology partner. Enter VirtuWorks; A managed service provider and Microsoft Gold Certified Partner who would soon help Mark feel like he was printing money.

VirtuWorks proposed a next-gen solution in the Azure cloud, that would incorporate six virtual servers in various roles and be load-balanced across both East and Central U.S. regions, to add a new layer of geographic redundancy. Included are replicated database servers that introduce both redundancy and speed advantages. Finally, they implemented a Global Traffic Manager. Its sole purpose is to route traffic depending on location, so whether a customer is in Miami, Chicago, or Los Angeles, they can access server resources in the most efficient manner possible.

In addition to improving the overall system performance and redundancy, a notable advantage was the significant savings VirtuWorks was able to offer when it came to implementation. “Their previous system architecture was piecemealed together. Components performed their primary function, but the system, as a whole, didn’t work as a cohesive unit. That’s not good enough for us.” said Omar Armenteros, CEO of VirtuWorks. “We pride ourselves on uncovering problems that customers don’t even realize they have and developing solutions that maximize their IT investment.”.

Sealing the deal was the free migration VirtuWorks is able to offer due to its partnership with Microsoft. Leveraging incentives offered for new customers, the assessment, onboarding, system design, and implementation were all provided at no cost to ClubFlyers.com.

Once the plan was approved, the migration began, and the true benefits of VirtuWorks came into focus. “They were there whenever we needed them. Nights, weekends, whatever. All we had to do was pick up the phone, and we had someone there to help. The transition was so much easier than anticipated, and I thank VirtuWorks for that.” said Mark Quetgles, Vice President of ClubFlyers.com. VirtuWorks’ U.S.-based, in-house, live customer service is available night and day, not just for ClubFlyers.com during the migration process, but all the time. There’s safety in knowing that the company you’ve partnered with is always available to help.

The transition was so much easier than anticipated and I thank VirtuWorks for that.

The Right Team with the Right Solution

To summarize, VirtuWorks provided ClubFlyers.com with an improved architecture and personable support at a more economical price point than their predecessor. With 25 years of knowledge, Microsoft training, and specialized experience, VirtuWorks deployed a cohesive system that is future proof at significant savings. 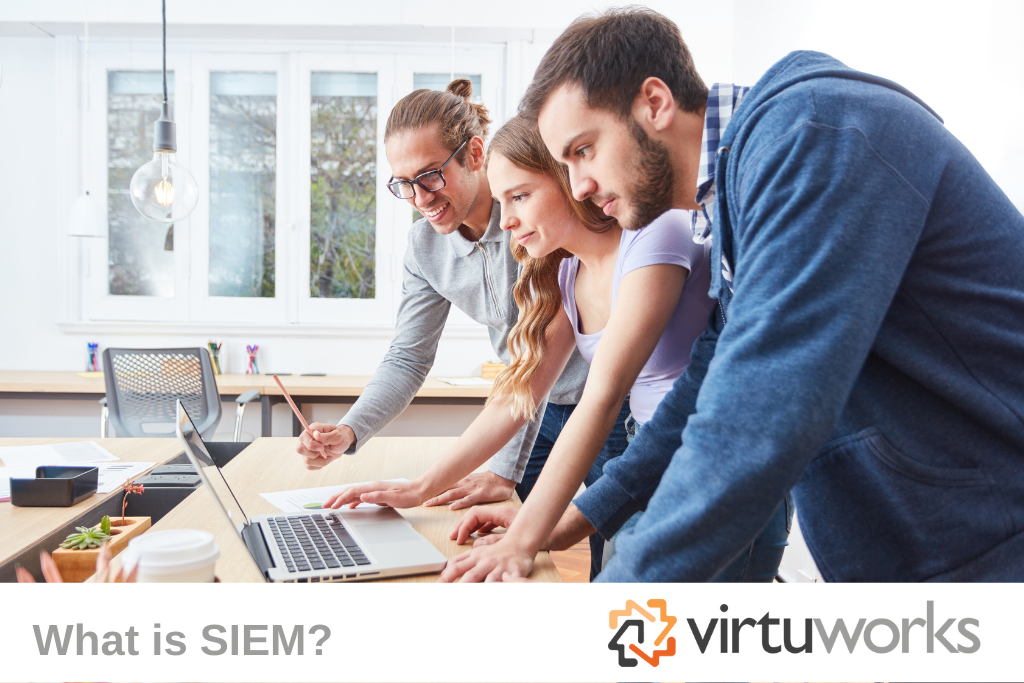